Nevill Holt Opera runs an annual summer opera festival in its RIBA Award-winning theatre in Leicestershire, alongside extensive year-round education and community programmes across the Midlands. We are a small team, passionate about the power of music and the arts to change lives.

Nevill Holt Opera runs an annual summer opera festival in its RIBA Award-winning theatre in Leicestershire, alongside extensive year-round education and community programmes across the Midlands. We are a small team, passionate about the power of music and the arts to change lives. 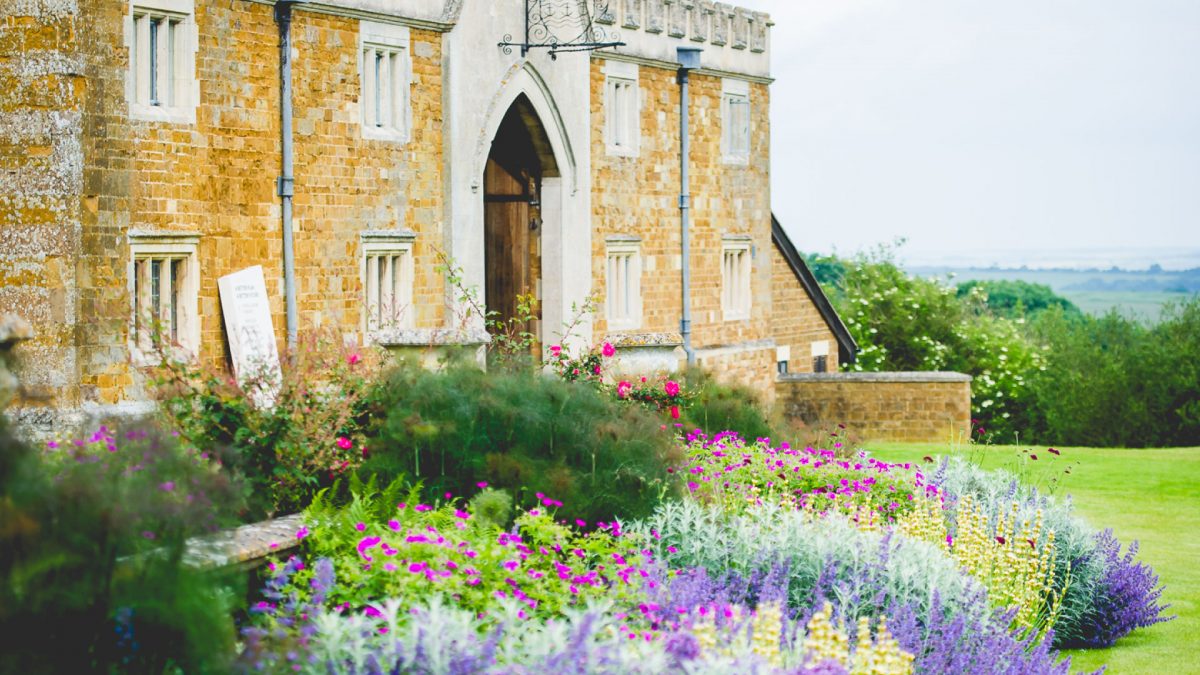 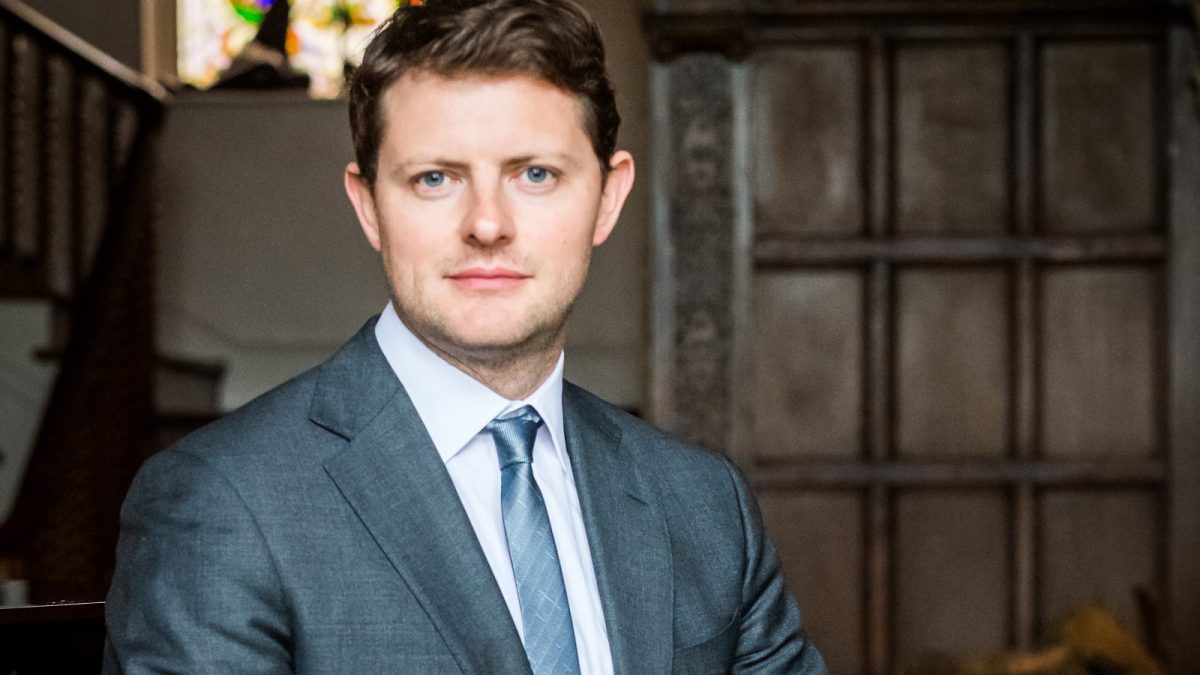 Conductor Nicholas Chalmers is widely recognised as having established some of the most exciting and highly successful artistic projects in the UK in recent years. Nicholas is the artistic director of the award winning Nevill Holt Opera (Best Festival 2016), conductor with Northern Ireland Opera and a founding artistic director of Second Movement. With his long term collaborator, the director Oliver Mears, he has created over 20 productions and has been at the forefront of promoting young singers and contemporary music; the Rough for Opera series (produced by Second Movement) at the Cockpit Theatre, has commissioned and showcased over 40 composers and librettists over the last 5 years.

With Nevill Holt Opera, Nicholas has conducted; The Magic Flute, La Boheme and The Turn of the Screw, Carmen, Rigoletto and The Elixir of Love. Nevill Holt Opera will open a new opera house in 2018 designed by Witherford Watson Mann. This exciting project will provide a new artistic hub for the performing arts in the East Midlands.

For Second Movement he has conducted Mozart and Salieri , Trouble in Tahiti, The Medium and Impresario, Les Deux Aveugles, Rothschild’s Violin and The Knife’s Tears.

Nicholas studied music at Oxford University, conducting at the Piacenza and Milan Conservatoires and was on the music staff at English National Opera from 2008 to 2011. In 2012, Nicholas was the first person to conduct a Benjamin Britten opera in China with Noye’s Fludde in Beijing. Recent engagements include; Messiah Opera National de Lyon, The Turn of the Screw Zurich Opera and Noye’s Fludde China Philharmonic.

Before joining Nevill Holt Opera, Annie Lydford was Director of Communications and Marketing at the Creative Industries Federation, the independent advocacy body which represents, champions and supports the UK’s creative industries.

Annie previously worked as Head of Communications at English National Opera and was also part of the marketing team at Warner Bros. Records, working on campaigns ranging from Muse to Michael Bublé.

She is a trustee of the Buxton International Festival and of SWAP’ra, the organisation supporting women and parents in opera. She is also part of the network of Industry Champions for the Creative Industries Policy and Evidence Centre, which helps to inform research and policy recommendations for the creative industries.

Annie studied at the Royal Academy of Music and at Cambridge University, where she was organ scholar at Gonville and Caius College, and has since completed an MBA with the Open University.

As an organist, Annie has performed internationally and on BBC Radio 3, and is currently Director of Music at St Anne’s Church in Soho. 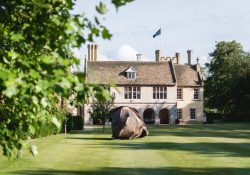