In July 2017, Nevill Holt Opera staged four performances of Britten’s Noye’s Fludde as the culmination of our 2017 summer festival. More than 1000 children participated in the workshops for our first major community project, and over 100 children performed in our final professional production.

In July 2017, Nevill Holt Opera staged four performances of Britten’s Noye’s Fludde as the culmination of our 2017 summer festival. More than 1000 children participated in the workshops for our first major community project, and over 100 children performed in our final professional production. 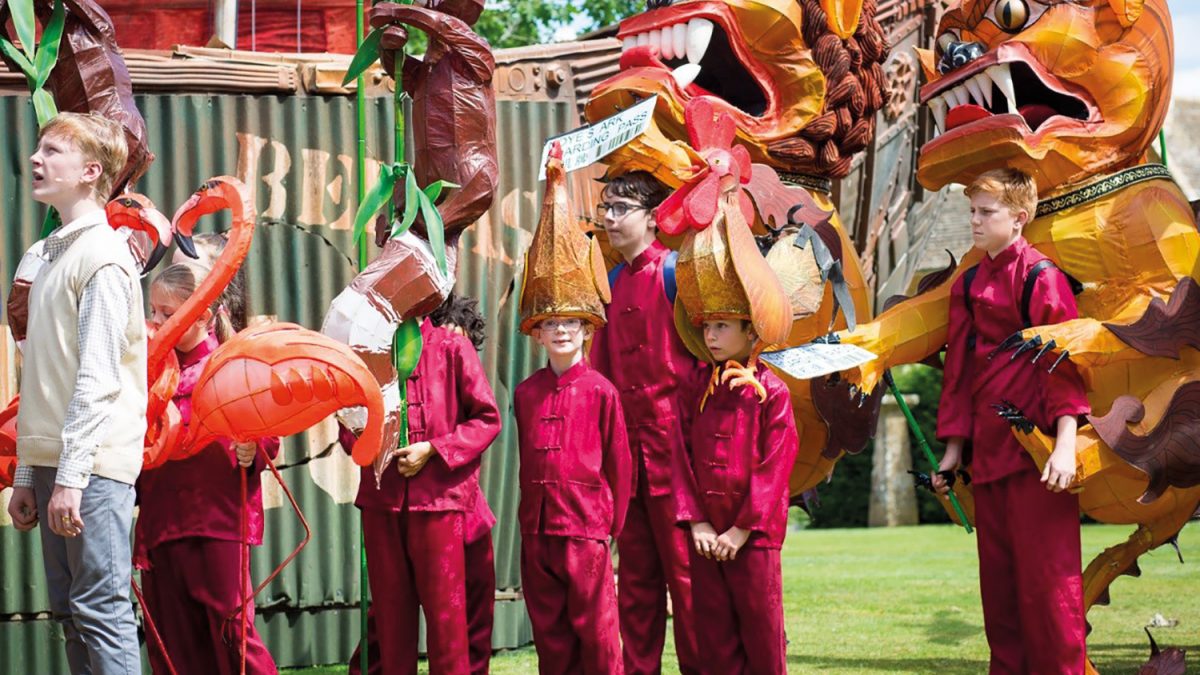 Outstanding quality and commitment to excellence

It is our belief that excellence inspires aspiration in young people, and that young people respond to arts experiences of quality and integrity. Our critically acclaimed production was directed by leading operatic professionals, including the Director of Opera at the Royal Opera House, and the children who participated worked at an equal standard to top professionals on stage beside them. Our feedback confirms that this inspired an ambitious and committed response from the children.

Our Noye’s Fludde project won the Award for ‘Best Event’ in the 2017 Leicestershire Tourism Awards, praised by the judges for its ‘excellence, accessibility, impact and legacy.

Noye’s Fludde was written as an opera to be performed by professionals and amateurs together. NHO’s key aim in this project was to involve over 100 children in performing a production of the highest professional standard, to give them an exceptional experience of the impact of live music, and performance. NHO reached over 1005 children in the early stages of the project, through workshops and school visits, and from these children 105 were cast to perform in the final 4 performances on 1st and 2nd July, as the closing highlight of the NHO 2017 Festival.

Of these 105 children who performed in the final production, 38% of them don’t sing in a regular choir, and 26% of the children do not play a musical instrument. 92% of the participants from Leicestershire had never seen an opera before they performed in Noye’s Fludde, making this an exceptional experience for them.

Another of NHO’s key targets for this project was to introduce new audience to opera through the community work of Nevill Holt Opera. NHO welcomed over 1100 people to the gardens for the final 4 performances, taking place over one weekend 1-2 July. With tickets priced from £6, the audience were invited to bring their own rugs and picnics, and to enjoy opera in an informal and inclusive atmosphere. Of our audience, 68% were new to NHO, and 30% had never seen an opera performed live before.

The significant costs of this large-scale community and education project were supported by a number of generous donors, without whom this project would not have been possible. These charitable trusts and foundations including the KT Wong Foundation, the Garfield Weston Foundation, Arts Council England, Northamptonshire Community Foundation and the David Ross Foundation, as well as a syndicate of generous individual donors. With the help of all of these partners, NHO was able to offer this project to the local community and schools.

We conducted an evaluation of the project. Here’s what people had to say about it… 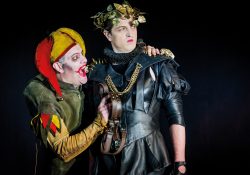 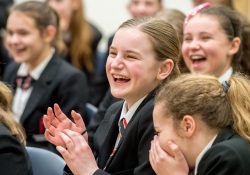