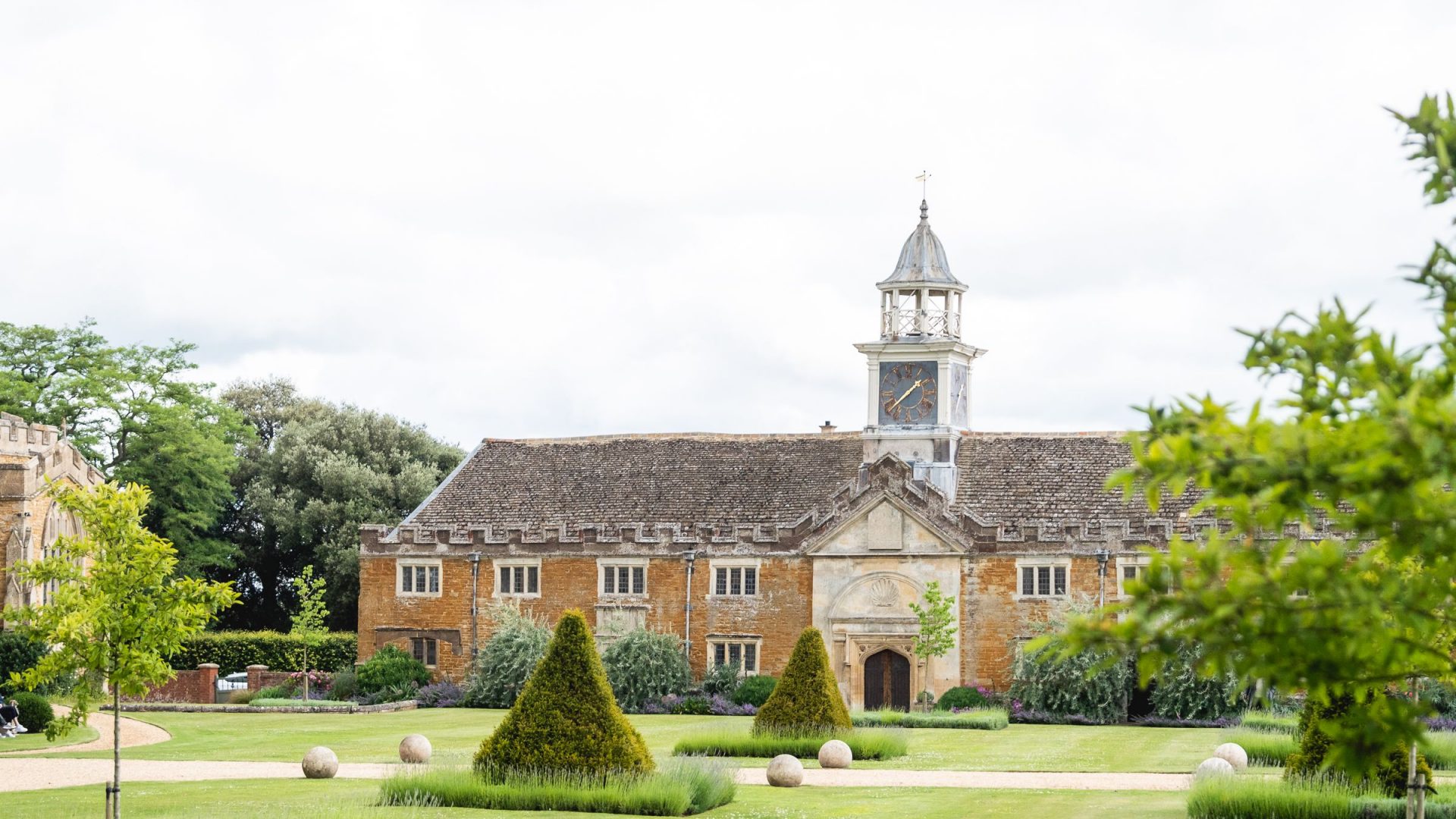 We are delighted to share with you the Principal Cast and Creative Teams for La bohème and The Barber of Seville this summer.

La bohéme will be directed by Mathilda du Tillieul McNicol who was the Assistant Director of NHO’s La traviata in 2021, and the designer will be Linbury Prize winner Basia Bińkowska (othellomacbeth, Lyric Hammersmith; Love and other Acts of Violence, Donmar Warehouse).

Puccini’s stunning music will be brought to life by our orchestral partner Manchester Camerata (‘Britain’s most adventurous orchestra’- The Times) who joined us last season for La traviata and for our Messiah performances in NHO’s Winter Festival 2021.

The Barber of Seville

Rossini’s comedy Il barbiere di Siviglia will be conducted by Dinis Souza, Principal Conductor of the Royal Northern Sinfonia, and directed by Anna Morrissey (ROH; RSC; Old Vic), who directed NHO’s A Midsummer Night’s Dream in 2019. The Royal Northern Sinfonia returns to NHO as Orchestra Partner, and the designer is Alex Berry (finalist for the Linbury Prize for Stage Design 2015) who designed NHO’s 5-star outdoor production of Don Giovanni in 2021.

Both casts will be joined by a sparkling chorus of NHO Associate and Emerging Artists – exceptional singers at the start of their careers.

General booking opens at 10am on the 10th February. Click here to book.