Get to know Handel's Messiah 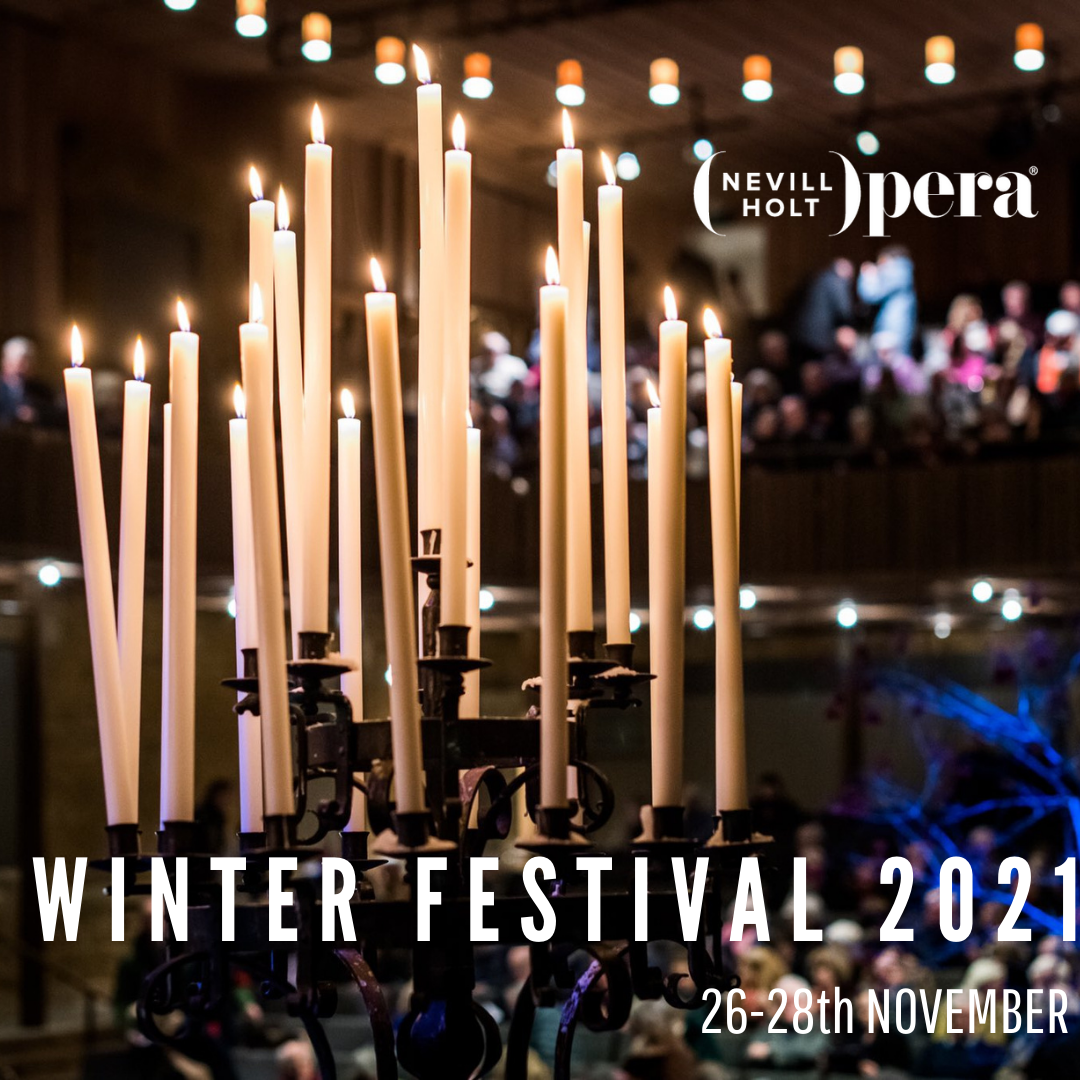 George Frederic Handel had long been granted British citizenship when he came to compose this sacred oratorio in 1742. He had cemented his reputation as an esteemed composer in London since his move there in 1710, attaining popularity across all echelons of society from royal circles to the London charity schools.

Handel’s London success, however, had begun to waver a little during the 30s and 40s – public taste was shifting away from dramatic art forms such as the Italianate opera for which Handel had previously been praised, and this contributed in part due to raising financial concerns over the funding of such elaborate productions. The Messiah was prepared over the summer of 1742 in collaboration with his friend and librettist Charles Jennens, who selected the biblical texts. Handel felt unsure about the project, concerned that the English oratorio genre would not be appropriate for subjects from the New Testament, as opposed to a subject from the Old Testament (as he had already done in his oratorio Esther).

Handel was therefore reassured when he was invited to the Dublin Musick Hall in 1742. Dublin was an up-and-coming city for the arts, the perfect place to test out his new venture to audiences, prior to introducing it to the more prestigious and influential London crowds. Here, Messiah received great praise. Performances were so highly sought after that venues engaged new rules to help expand the capacity (by as many as 100 for its premiere), such as women attendees being encouraged to wear their dresses ‘without Hoops’ to make space for larger audiences. Confidence now restored, Handel took the oratorio to London where it flourished.

The earliest performance of Messiah in an English church took place in the very county we are performing in today, at St Peter’s Church in Church Langton, Leicestershire on 26 September 1759. The rector William Hanbury organised for a new gallery to be built in the church specifically for the performance, which was conducted by Dr William Hayes and featured well-known soloists and musicians. The oratorio was a great success; local accommodation was filled with visitors wishing to hear the performance.

Rarely has a musical work had such a profound social impact as the Messiah had in London, where it became a staple favourite as a fundraiser for London’s charity hospitals, in particular The Foundling Hospital (est. 1739). The choruses were performed rousingly by the hospital’s children, both boys and girls, alongside adult soloists. The eighteenth-century historian, Charles Burney, reported that the work “fed the hungry, clothed the naked, fostered the orphan…more than any single musical production in this or any country”. The Hospital even tried to appeal to Parliament to obtain performing rights to the work, which frustrated Handel, who was reported to say “De Devil! for vat sal de Foundling put mein oratorio in de Parlement. De devil! mein music sal not go to de Parlement”. Needless to say, the Hospital’s plans stopped there. 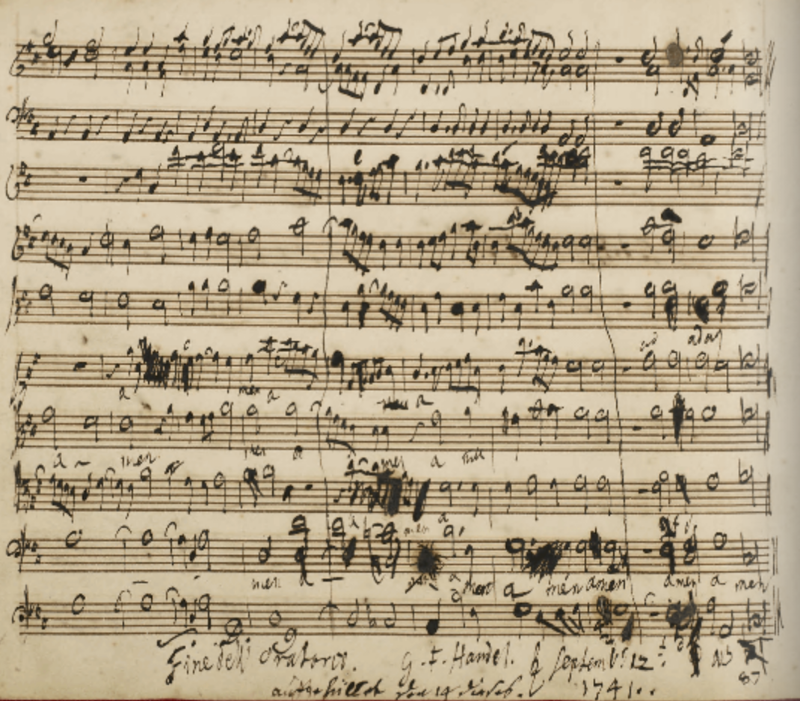 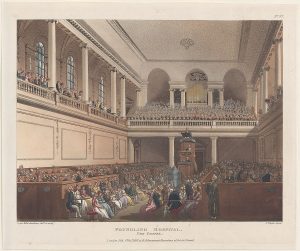 Over time, the Foundling Hospital’s adaption became that which concert halls hear most often today – an amateur choir performing the choruses with professional soloists taking the arias and recitatives. Our concerts will more closely resemble the earlier performance of the work, with a smaller chorus of professional singers who sing both the choruses and the solos. Messiah is an example of flawlessly paced storytelling; interspersed with ravishing quasi-operatic arias and exclamatory recitatives, the narrative is driven forward by the rousing choruses. We hope to see you at our performances later this month!