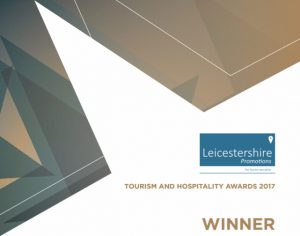 Performed by more than 100 children from schools across the David Ross Education Trust, as well as pupils from Rutland Music Education Hub and Oakham School, the four performances in July were the highlight concluding the summer festival. Throughout the duration of the project, NHO worked with over 1,000 children. Judges praised the project for its ‘excellence, accessibility, impact and legacy.’

The performances of Noye’s Fludde were staged outdoors in a production directed by the Royal Opera House Director of Opera, Oliver Mears, and conducted by NHO Artistic Director, Nicholas Chalmers. Top professional artists worked closely with the young performers to deliver an excellent and exceptional experience of live music, opera and performance for children. Players from the City of Birmingham Symphony Orchestra led and coached the young instrumentalists, while professional opera and radio stars Jonathan Lemalu, Heather Lowe, and BBC Radio 3 Presenter Petroc Trelawny performed the roles of Noye, Mrs Noye and the Voice of God. 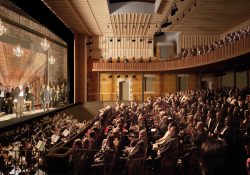 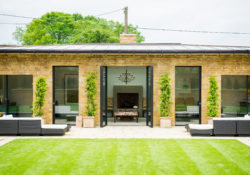