Booking is now open for NHO's 2021 opera festival. Join us to enjoy outstanding outdoor opera in a beautiful setting this summer.

Book your tickets
Book your dining Book Your Tickets

The History of Nevill Holt 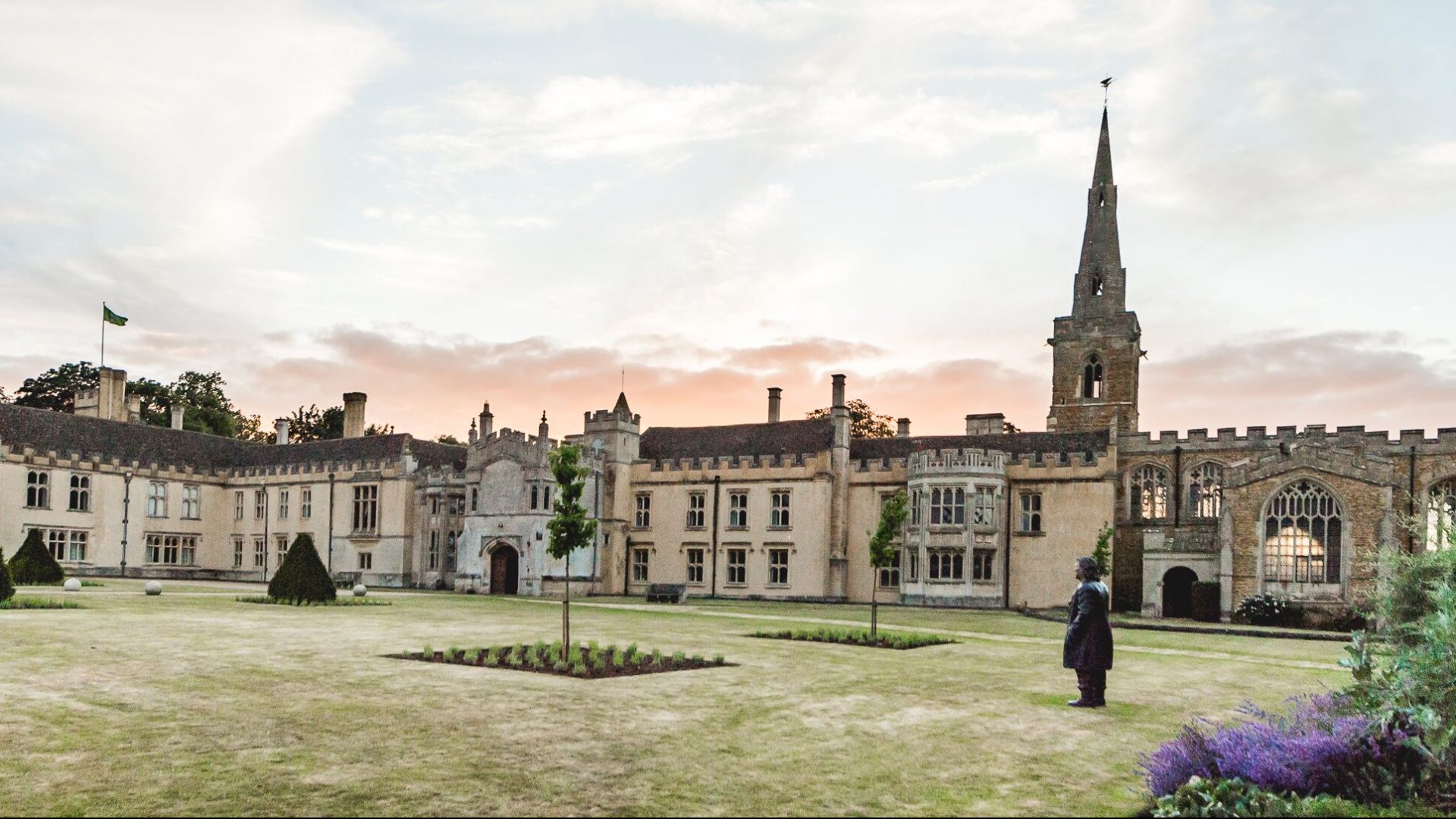 As Nevill Holt is not mentioned in the Domesday Book of 1086, it is thought that it was only created when the woodland, from which it took its name, was cleared in the twelfth or thirteenth century.

The land was passed around fairly freely until, sometime before 1272, John de Kirkby, the King’s Clerk and later Bishop of Ely, received the land as a gift from the King. The Kirkbys managed as a family to hold onto the land until it was sold, in 1631, to the Nevill Family who gave the estate the name it keeps today.

The Nevills made a lasting impression in many ways on the house and remain its most lengthy guardians. The Nevills were a major Catholic family in Leicestershire and there was a flourishing Catholic community at Holt.

Historians have alluded to the possibility of the cloister wing of the house (that you see from the picnic lawn during the opera) being deliberately constructed to provide room for a catholic chapel. To add foundation to this theory, parish registers list the burial of “Mr Nathanial Elliot, a supposed Romish priest of Holt”.

Catholic registers also list several weddings, christenings and confirmations at Holt during the Nevills time there. The danger of practising Catholicism in that period of our history is evidenced by the nooks designed to hide one or two family priests scattered throughout the house.

It is believed that the Nevills lived extravagantly and this, coupled with their papist beliefs, eroded both their finances and their position in the country. They remained at the hall, however, until 1868 with Cosmas Nevill being the last recorded owner in the family tree.

After a brief interlude the estate was sold at auction to Edward Cunard in 1876 for £105,000 and when he died suddenly a year later, it passed to Sir Bache Cunard, his brother.

Sir Bache is responsible for much loving restoration of the house itself. He remodelled the south front of the property including a stone bay window which still bears the Cunard crest. He also restored the Chapel, creating a commemorative window for his bother Edward.

Sir Bache, although born in America, was raised in England and was a great sportsman and lover of countryside life. He gave local outdoor pursuits of hunting and shooting a home at Nevill Holt, which they still retain today. Finding himself struggling with his finances Sir Bache married a wealthy American heiress 20 years his junior and in 1896 their daughter Nancy Cunard was born at the house.

After a very British childhood at Nevill Holt, Nancy would go on to become a queen of the jazz age, muse, patron and mistress to the most exciting writers and artists of the era, style icon and later fierce campaigner against prejudice and social injustice.

In a strange quirk, as Sir Bache was preparing to leave Nevill Holt with his finances in ruins and his wife and daughter resident in London, Cosmo Nevill Peake, a nephew of the original Nevills, stepped forward to fulfil a lifelong ambition of reclaiming the house for the Nevill family. Tragically Cosmo appears to never to have actually taken possession of the house; he was killed in a street accident in 1918 and the house was returned to the open market.

In 1920, the Reverend Bowlker bought the Hall and turned it, almost immediately, into a preparatory school and so it remained until 1998. The current owner, David Ross, bought the house in 2000 and undertook substantial restorations, generously enabling us to host our opera festival each summer and other performances throughout the year. The addition of our wonderful new theatre in summer 2018 – winner of the RIBA Stirling Prize People’s Vote – was the cherry on top. 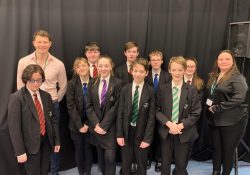 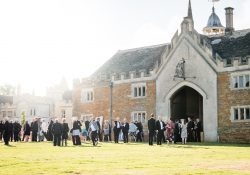 An opera house that equals an opera company