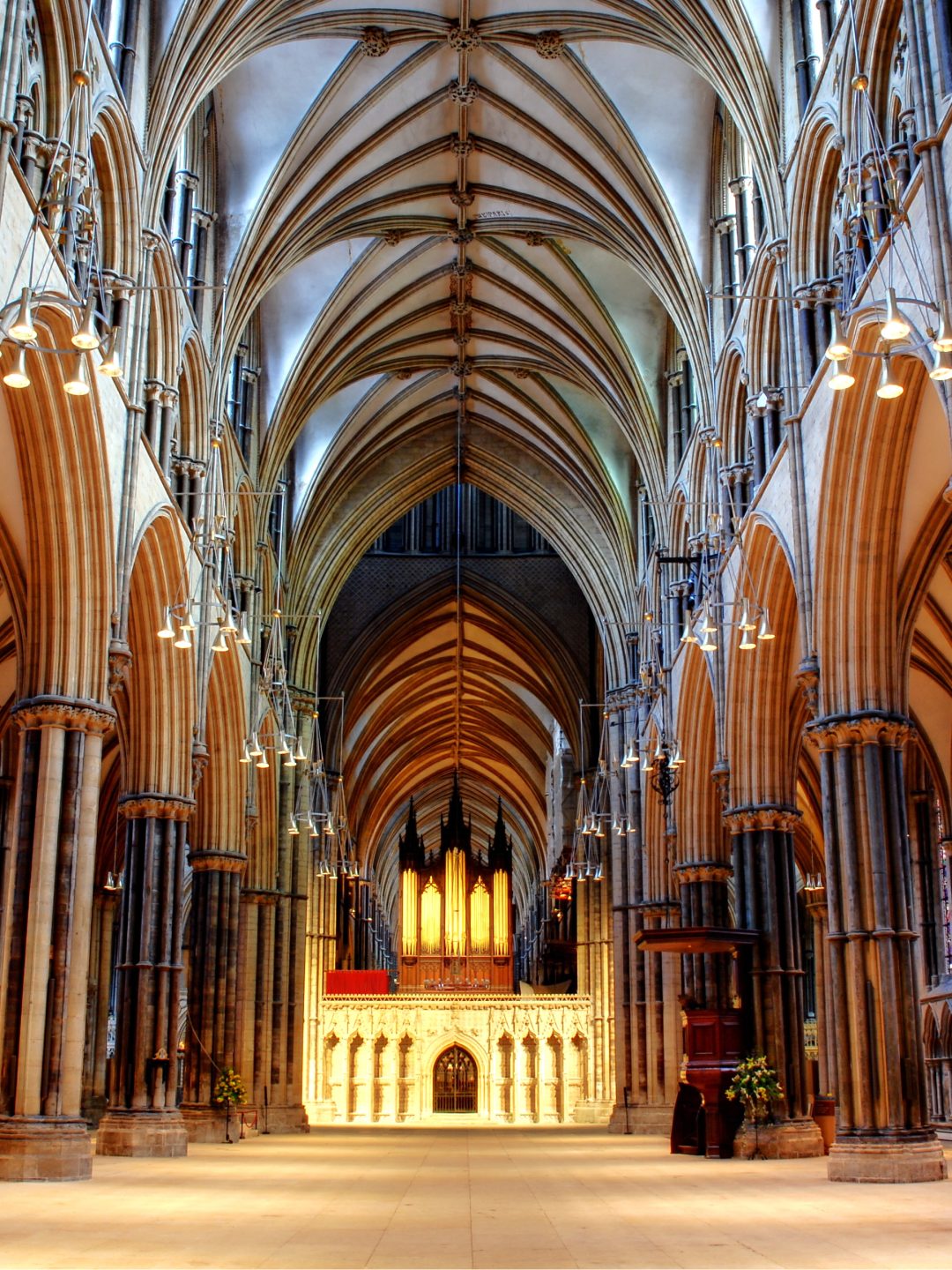 NHO performs for the first time in Lincoln Cathedral, with a concert version of Puccini’s heartbreaking La bohème. This special one-off performance will be on 18th June 2022 at 7.30pm.

Puccini’s glorious music scores one of opera’s greatest and most tragic love stories. When the beautiful seamstress Mimì knocks on the door of the penniless poet Rodolfo their passionate connection is instant, but their happiness is threatened by a tragic discovery.

The performance will also feature a chorus of children from Bringhurst Primary School and Lodge Park Academy, both schools local to NHO’s Leicestershire base. The formation of this Children’s Chorus is part of NHO’s year-round and well-established education and community programme, which sees the company work with thousands of local young people each year through.

The stunning Lincoln Cathedral provides an atmospheric and beautiful setting for this one-off concert performance. Lincoln Cathedral was once the tallest building in the world after the spire was added in 1311, overtaking the Great Pyramid of Giza until 1549 when the spire collapsed in a turbulent storm. Despite the cathedral’s dramatic scale there are many small and intricate hidden surprises to discover, including the famous Lincoln Imp. Lincoln Cathedral has been described as “out and out the most precious piece of architecture in the British Isles and roughly speaking worth any two other cathedrals we have” by John Ruskin, leading Victorian art critic and writer. Lincoln Cathedral today remains recognised as one of the most precious pieces of architecture in the British Isles and on an international scale.

Premium tickets which include a pre-concert talk and drinks reception are £100.

Please note that this performance takes place at Lincoln Cathedral.